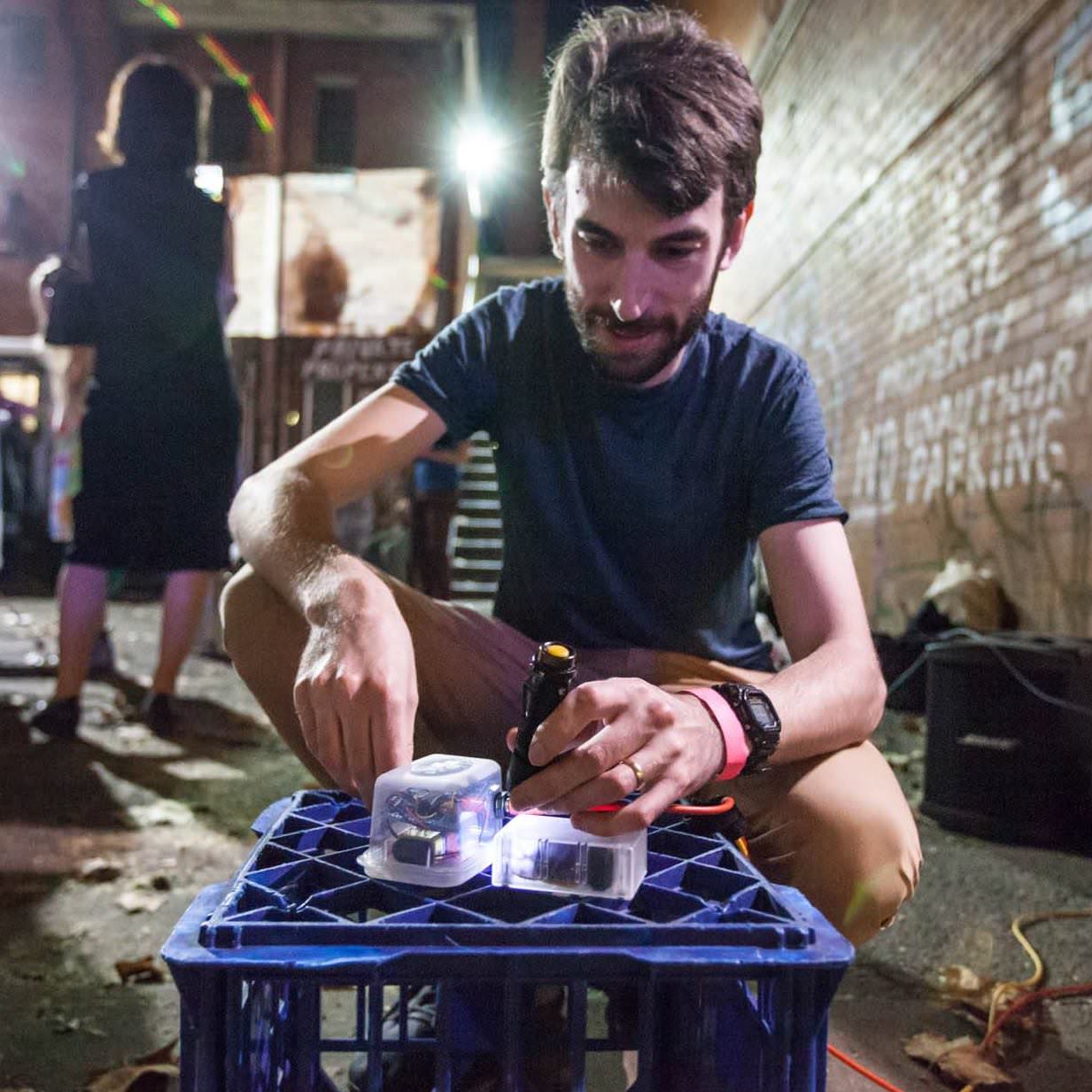 Charles Martin is a specialist in percussion, computer music, and musical AI from Canberra, Australia. He links percussion with electroacoustic music and other media through new technologies. His works, described as “a thing of rare beauty” in The West Australian have been performed throughout Australia, Europe and the USA and presented at international conferences on computer music and percussion. He also has ten years experience teaching percussion from primary to tertiary levels.

Charles is co-founder of Ensemble Evolution, an international percussion trio that has been featured at the Percussive Arts Society International Convention, Lithuania’s Procesas music laboratory, and Canberra’s You Are Here festival. The group have released two albums of their own compositions, Sounds from the Treetops and Solstormen Live. Charles also developed interactive soundtracks and media for his cross-artform group Last Man to Die that toured Australia with their performance/installation work in 2010.

Charles’ work is deeply informed by the processes and structures of mathematics, computing and logic which he studied in his undergraduate degree at the Australian National University along with classical percussion. His first class honours thesis in mathematics was completed in 2008 with a focus in logic and computer-based proof.

In 2009, Charles completed a Master’s degree in music performance at the ANU School of Music in computer music and percussion. He went on to undertake further graduate study from 2010-2012 at Luleå University of Technology’s School of Music and Media in Piteå, Sweden. The otherworldly environment of Northern Sweden became a rich source of inspiration for Charles, resulting in Nordlig Vinter, his debut album of works for percussion and computer, which was released in 2013.

Returning to the ANU in Canberra in 2013 as a Ph.D. candidate in the Research School of Computer Science, Charles created iPad apps for music-making and new networked software for mediating and extending ensemble improvisation through machine learning and gesture recognition. Charles’ research work was published in ACM CHI, the premier international conference on Human-Computer Interaction, and at NIME (New Interfaces for Musical Interaction).

In 2016, Charles joined the Engineering Prediction and Embodied Cognition (EPEC) project at the University of Oslo, where he is developing new ways to predict musical intentions and performances in smartphone apps. In Norway Charles continues his collaborations with Sticks and Tones, Ensemble Evolution, and his colleagues from around the world.

Charles believes strongly in the value of cross-artform collaboration for engaging new audiences with percussion, music, and other arts. In the spirit of hacker culture, he endeavours to “release early, release often”, prototyping his works through rapid performance and revision. He is available as a sound artist and performer for musical, theatrical and installation projects and also as a consultant on interactive technologies in performance.

More information about Charles’ music and research can be found on his website: www.charlesmartin.com.au 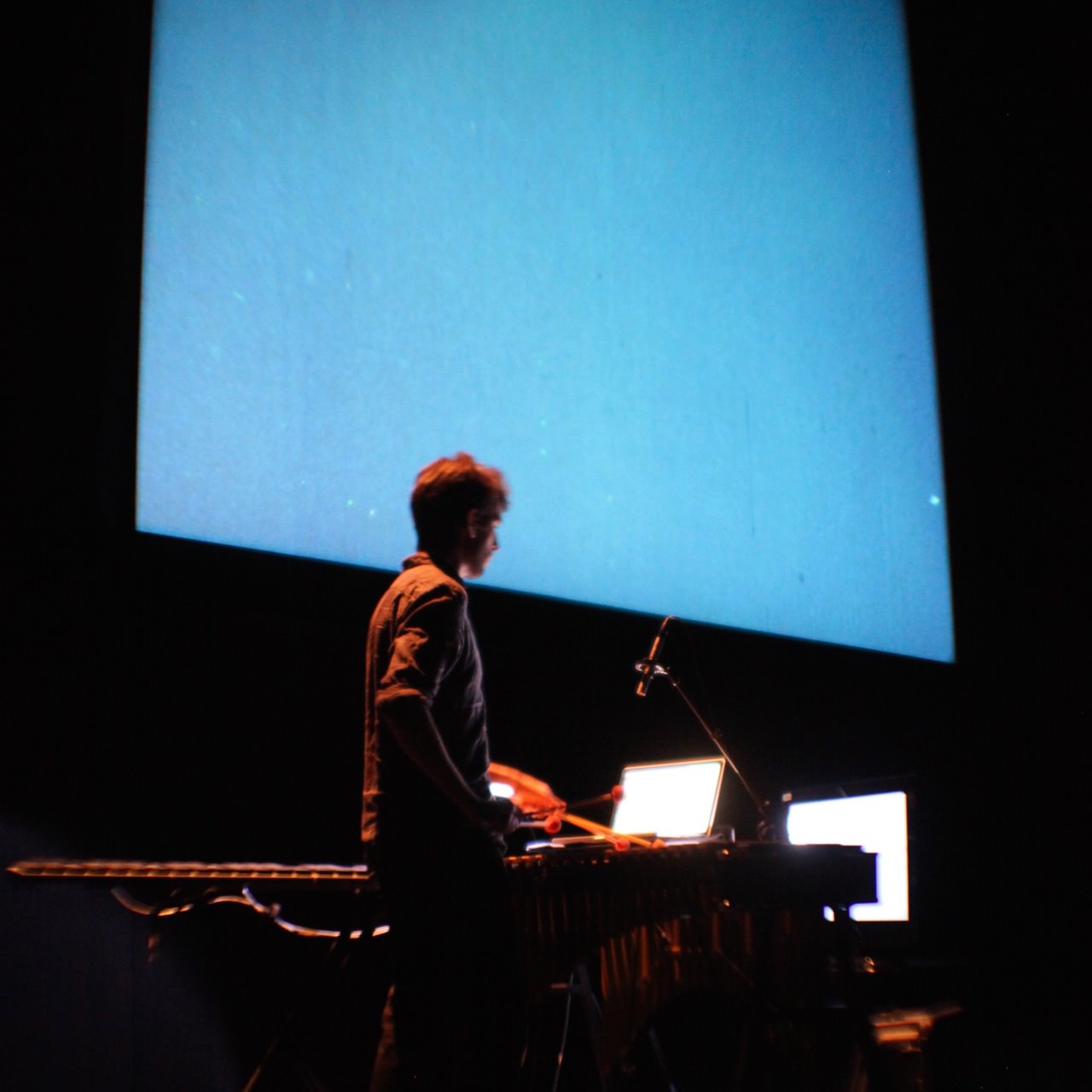